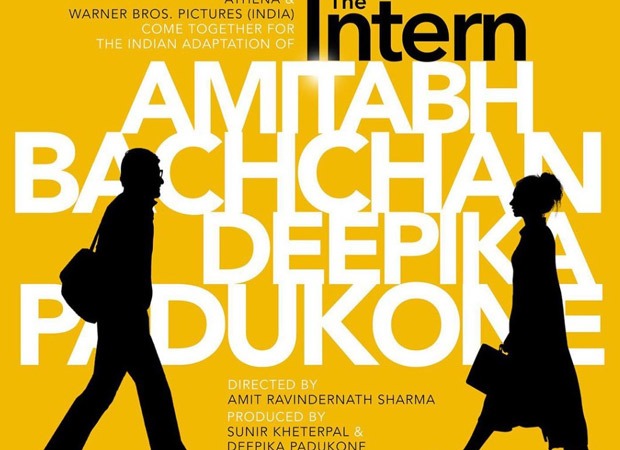 Taking to her Instagram, Deepika Padukone announced the collaboration with a poster of the film containing their silhouettes. Deepika wrote, “What an absolute honour to be collaborating with one of my most special co-star again!???? Welcoming @amitabhbachchan to the Indian adaptation of #TheIntern.” The film will be directed by Amit Sharma and the actors are clearly very excited to be a part of the project.

Also Read: Deepika Padukone says she is a good DJ; reveals her favourite song and it is not Bollywood music