Nushrratt Bharuccha, Jacqueline Fernandez, and Akshay Kumar were to begin shooting for Ram Setu in Film City and the trio had recently visited Ayodhya for the Mahurat shot. The news of Akshay Kumar testing positive for COVID 19 went viral in no time. Also, 45 other people were tested positive from the team of Ram Setu. Needless to say, the shoot has been halted for the same and the makers have decided to let the set stay erect till the time they resume shooting a fortnight later. 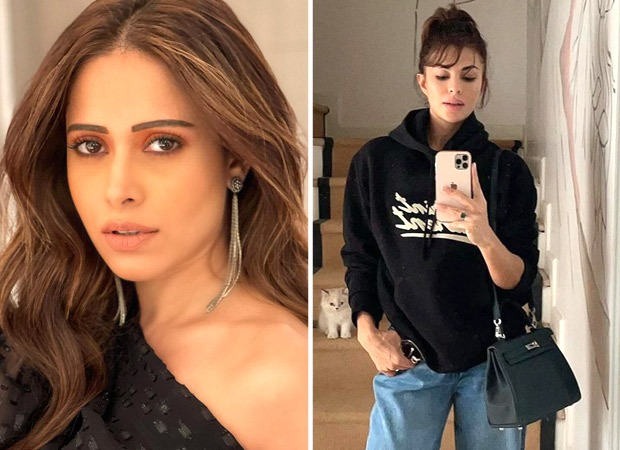 Meanwhile, Nushrratt Bharuccha has isolated herself and has tested negative and so has Jacqueline Fernandez. The actress also posted a picture of checking up on her co-stars. With Akshay Kumar being hospitalized, his costars and fans are genuinely worried for his health. Take a look at the screenshot that Nushrratt posted. 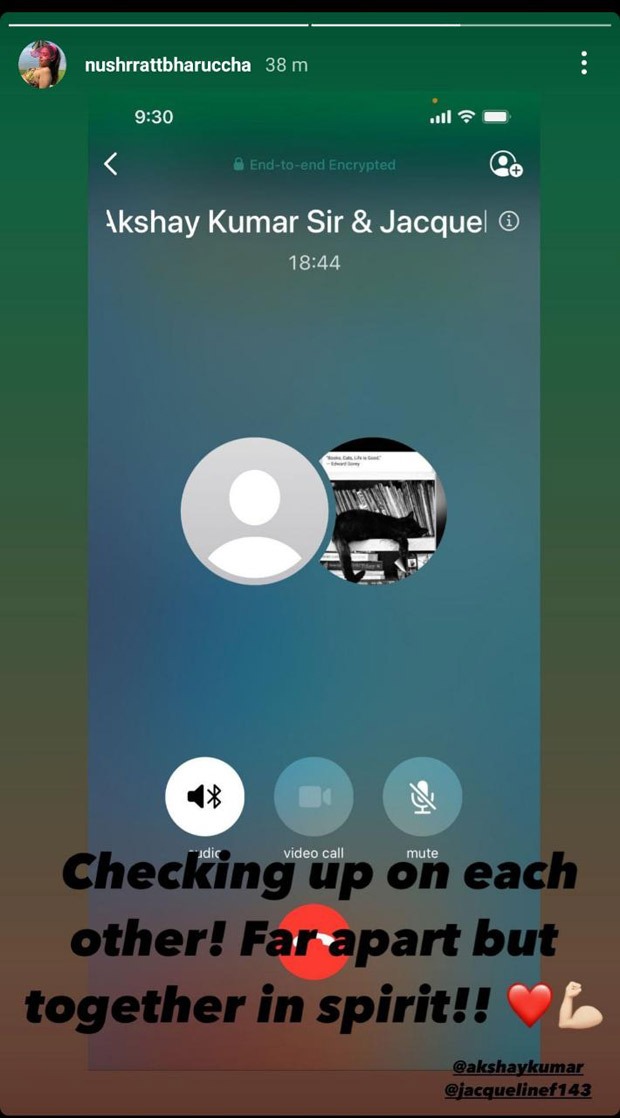 All the three stars have a long list of films scheduled to shoot and release for this year and next.

Also Read: Akshay Kumar posts a picture of Nushrratt Bharuccha next to huge lunch boxes, gets his Bollywood humour on point