With the moral police on red alert in Bollywood, more and more filmmakers are shying away from going into  unconventional plots. One hears the gay theme in Karan Johar’s forthcoming Dostana 2 is being “severely toned down” as  it is felt that the Indian audiences are not ready yet for same-sex relationships on screen. 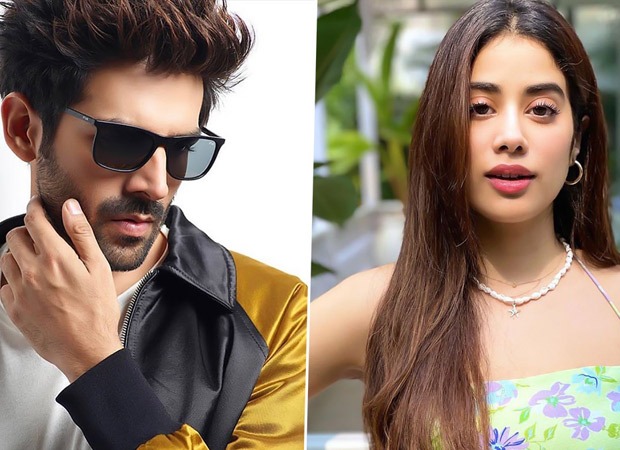 When Dostana had been released in 2008, there was a hue and cry from the LGBTQIA+ community about the film’s protagonists Abhishek Bachchan and John Abraham ridiculing homosexuality by  pretending to be gay. There is no pretence of homosexuality in Dostana 2. However, the film’s lead Kartik Aaryan apparently got worried about his image .

“Karan Johar and his director Collin d’Cunha have toned down the gay references heavily,” informs a source.