Saba Qamar, who was seen in Hindi Medium opposite late actor Irrfan Khan, had recently announced her wedding with Azeem Khan. The actress was in the news for an FIR being filed against her and singer Bilal Saeed for shooting in a mosque, but things were settled once the two celebrities issued an apology for the same. However, the actress recently posted a note on her Instagram informing that she has called off her wedding with Azeem Khan. 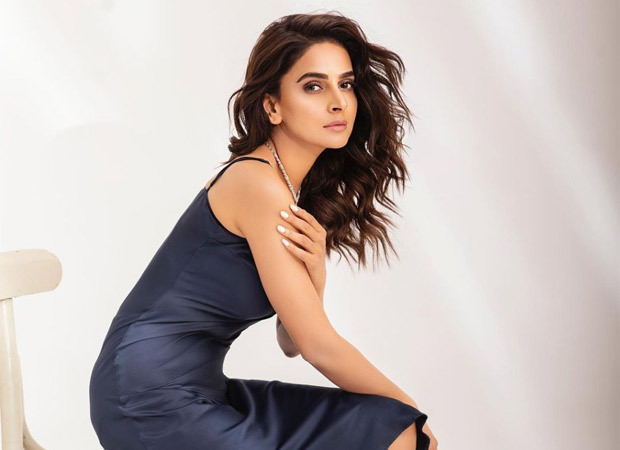 In the note, she wrote, “Hii Everyone ????I have a very important announcement to make, due to a lot of personal reasons I have decided to call it off with Azeem Khan, ‘WE ARE NOT GETTING MARRIED NOW’ hope you guys will support my decision just like you all have been supporting me always, and I guess it’s never too late to realise the bitter realities! I also wanted to clear ONE IMPORTANT thing that is: “I have never Met Azeem Khan in my life we were only connected over the phone” It’s a very hard time on me right now but as we all know ‘THIS TOO SHALL PASS’ Insha Allah ???? Much love to you all! ???? -Saba Qamar”.

Take a look at it right here.

Also Read: Pakistani actor Saba Qamar and singer Bilal Saeed issue apology after being named in FIR for shooting inside a mosque