The second wave of Coronavirus in Maharashtra has gone on another level, shocking everyone. The daily number of cases went close to the 50,000 mark on Friday and Saturday. On Sunday, it breached the said mark as the state recorded 57,074 cases. Consequently, the Maharashtra government on Sunday initiated a lockdown-like situation in the state till April 30. As a result, multiplexes and single screen cinemas will remain shut. The film and television shoots, however, have been allowed. 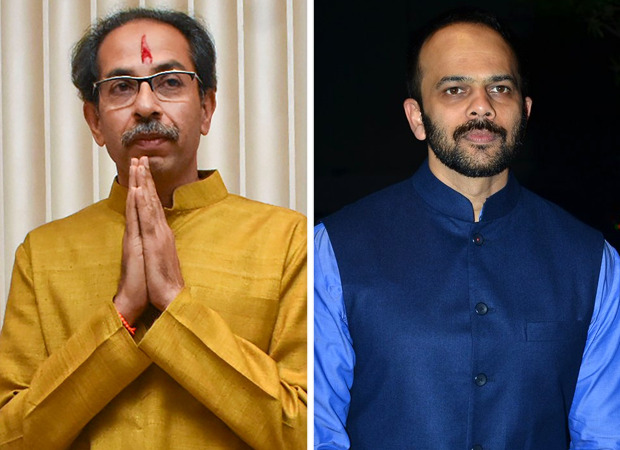 A source reveals, “Uddhav Thackeray ji appreciated Rohit Shetty as he took the brave and difficult decision of postponing his film, Sooryavanshi. Rohit, in turn, agreed that the industry should support the government’s endeavour of saving lives.” Sooryavanshi was scheduled to release on April 30, 2021 but the Akshay Kumar-starrer now stands postponed, especially after the lockdown-like situation came into effect.

The source further adds, “Kamal Gianchandani offered his support to the government as well. But he also added that their sector has suffered for a year and that they’ll require help in the form of waiver, subsidies, etc. in order to tide over these new curbs. Nitin Datar meanwhile requested waiver of property tax on single screens and also to do away with certain charges in the hefty electricity bill.” The source continues, “Many in the exhibition sector also asked if cinemas can function at 100% capacity after the second wave dies down.”

When asked what Uddhav Thackeray had to say to these suggestions, the source reveals, “Uddhav ji acknowledged that the cinema sector has suffered the most in the pandemic and that theatres have been dedicatedly following the SOPs laid down by the authorities. But Uddhav ji insisted that the current priority of the government is ‘zindagi, jaan aur uske baad kaam’ (first life, then livelihood). He stressed that people will get jobs in future but first, they need to survive this deadly second wave.”